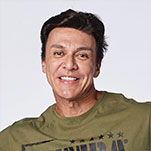 Beto began as a fitness instructor in his home city of Cali, Colombia. One day he arrived at class and realized he had left his regular aerobics music at home. Beto looked in his bag, took out some salsa and merengue tapes, popped them into the sound system, and taught the first-ever Zumba® class. After a career as a trainer and choreographer in Colombia, Beto decided to make the big move to the United States. With only his moves and his passion, Beto sold all his belongings and moved to Miami in search of the American Dream. 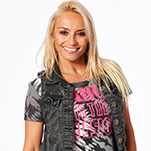 Jessica Exposito is an international presenter for Zumba®. A native and resident of Spain, she is a Zumba® Education Specialist. She discovered her passion for dancing as a young girl and sought to share her love of dance with others. Since moving from her hometown of Puigcerda-Gerona at 17 years old to study physical education at the University of Barcelona, Jessica has taught dance in more than 40 countries. She has participated in countless events around the globe, representing programs affiliated with Nike, Adidas, Fila and more. Jessica is a frequent news media guest and has appeared in numerous TV shows, including Spain’s versions of American Idol and The Biggest Loser. She was also recognized by the Guinness Book of World Records for participating in a 600,000-person dance event in Barcelona. When not touring the globe teaching Zumba® classes, Jessica resides in Barcelona. 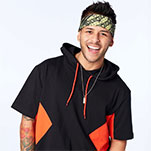 Mauricio Camargo was born in Palmira, Colombia and raised in Miami, Florida. Influenced by his Latin roots and the cultural diversity of Miami, Mauricio has a unique and creative outlook on dance. His love for urban culture has inspired him to add a new twist to Latin rhythms, bringing a fresh style to his Zumba® classes. In 2017, Mauricio was featured in ZIN™ Volume 72, the 2017 Fitness-Concert™, and a Livestream on ZIN™ Now. Mauricio currently resides in Tucson, Arizona and has been a Zumba® Jammer for the past three years. 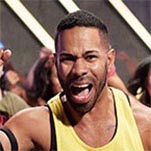 Rony was born and raised in the Residencial Las Margaritas, Puerto Rico. While in school, he participated in numerous talent shows. At the age of 14 he became part of the G.O.P., a dance company located in San Juan, Puerto Rico. His training in jazz, cultural dance, salsa, funk, hip hop and breakdance led to him starting his own dance company at the age of 18. Since then, Rony has traveled to different parts of the United States and Europe representing his island. After opening his own dance company, Rony moved to Orlando where he discovered the Zumba® Fitness program. Today, he teaches around 17 classes a week and hosts reggaeton and choreo ZIN™ Jam sessions as a licensed Zumba® Jammer in Florida. Rony’s goal has always been to present his own session at a ZIN™ Convention and provide ZIN™ Members with new and fresh tools that they can use in their classes! 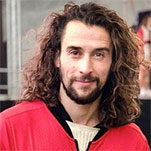 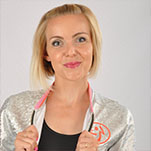 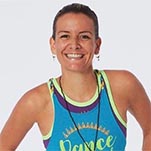 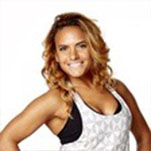 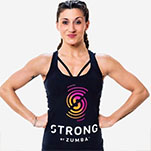 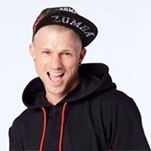 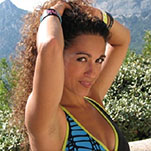 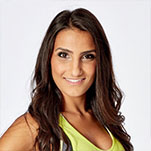 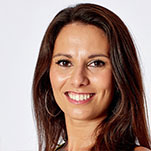 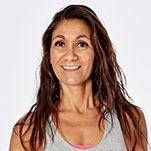